The inaugural recipients of the raptor research grant have been decided. BirdLife Australia Raptor Group is pleased to announce that the following projects have been awarded funds:

Spatial and Population Ecology of the Letter-winged Kite 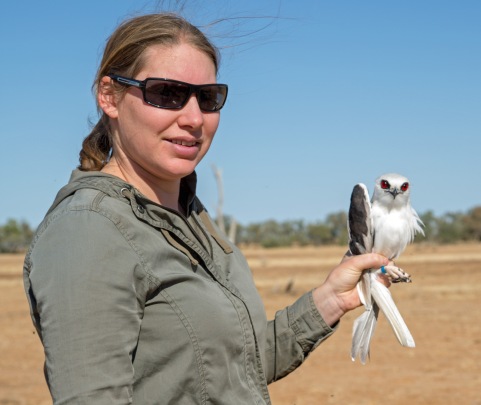 This project aims to undertake surveys and monitoring of a Letter-winged Kite (Elanus scriptus) to gather key ecological information on this rare and threatened species. Information will be gathered on the species breeding system and colony structure, including frequency of breeding, gender role partitioning, immigration/emigration, relatedness within and between colonies and age at first breeding. The project also seeks to investigate potential threatening processes to the species to guide future conservation actions. 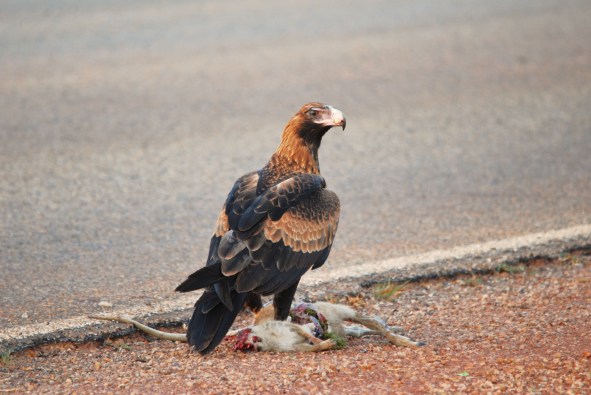 The study will also involve the fitting of GPS Trackers to two Wedge-tailed Eagles following the breeding season, and several young will be colour banded to determine:

In the 1990’s and early 2000’s, several breeding studies on the Square-tailed Kite (Lophoictinia isura) were published in the Australian Journal of Field Ornithology by Stephen Debus, Tony Bischoff, Hans Lutter and Greg Clancy. Keith Fisher aims to investigate these territories, report on nest movements and change, describe habitat change, and locate Square-tailed Kites in the region. This study will also serve as an investigation to the impact of the devastating summer bushfires on our apex avian predators.